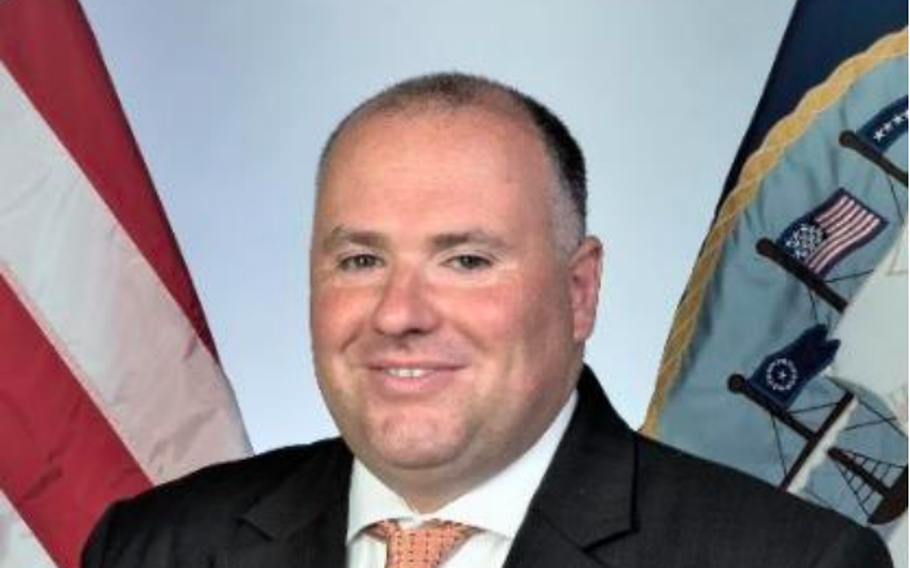 The U.S. Army announced on August 11, 2021 through their  U.S. Army Public Affairs department that they have “selected Special Agent Gregory D. Ford as the first civilian director of the U.S. Army Criminal Investigation Command.”

“I’m excited to welcome Greg Ford to the Army and look forward to seeing him lead the hard-working Army CID team as they restructure and enhance their capacity and capabilities,” said Christopher Lowman, the senior official performing duties as the Under Secretary of the Army. “He brings a long history of federal criminal investigative experience with him as well as a keen understanding of organizational management and the dynamics of leading an organization through a period of transformation.”

“I’m honored to be chosen for this important position,” said Ford. “I’m looking forward to getting to work and helping lead Army CID into the future. The Army deserves no less than superior criminal investigative support and I, along with the CID workforce, will ensure that need is met.”

The Army announced in May that it would restructure CID, following the recommendations of the Fort Hood Independent Review Committee. The restructure effort split the duties that were previously assigned to one person, dual-hatted as both the CID Commanding General and the Army’s Provost Marshal General, to focus the new civilian leadership solely on the criminal investigative process. The selection of a director is an important step forward and one of several changes to come as the restructure process continues.

The restructured CID will feature a higher ratio of civilian criminal investigators to military special agents in order to increase investigative experience and grow effective partnerships with local and regional law enforcement agencies.

PCS’ing to a new area? See if you qualify for your VA Loan Entitlement